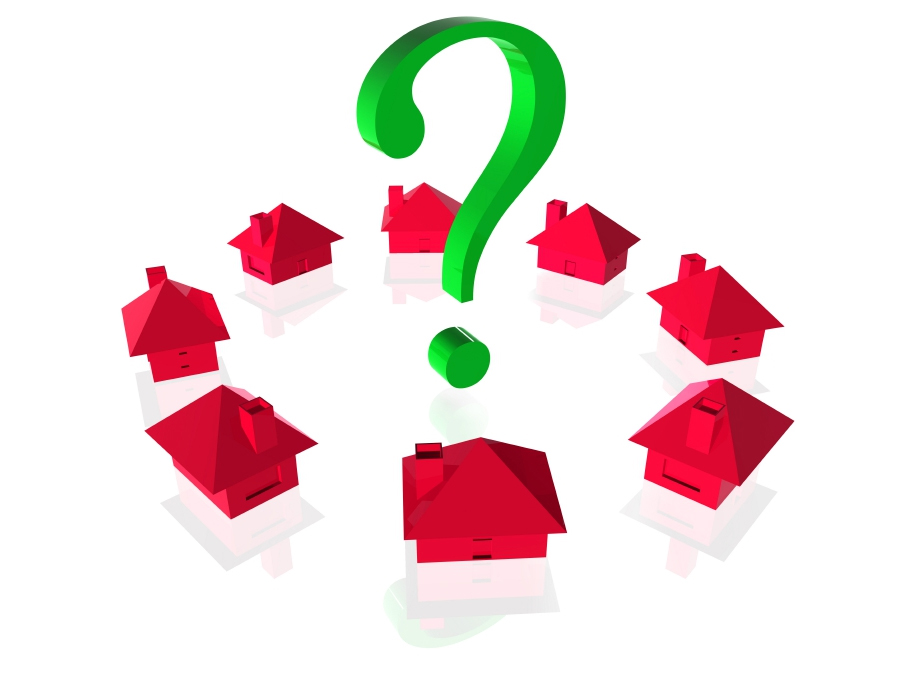 One of the greatest issues that we may encounter in 2016 is a lack of houses to supply expected demand, as wages are predicted to increase in the New Year. Although turnover rates are expected to increase with a possible strengthening in the market, overpriced housing and a lack of supply may result in a hazardous forecast for the real estate market and therefore for Florida title companies in 2016.

Wage Increases
In 2015, the average income per household increased relative to previous years by roughly 4% as opposed to the usual 2% following the recession. Increased income will allow more people to enter the housing market, and will in turn increase turnover rates. However, some analysts predict that mortgage rates will increase in 2016, which may affect the number of people able to purchase property. Conversely, some believe that mortgage rates, which are at a historic low, will only rise by a small percentage, allowing more consumers to purchase loans.

In general, consumers are taking advantage of lowering gas prices, choosing to save and invest rather than spend. Consequently, an increase in salaries will allow more middle-income buyers to enter the property market. This in turn will increase demand for title insurance, as rising turnover rates will see more properties changing hands.

Rentals
Although wages are expected to continue increasing, this does not necessarily mean that consumers will purchase houses. There is still a large number of people who either chose to or are financially obligated to rent rather than invest in property, and unlike houses, when rentals change hands new tenants do not have to purchase title insurance. Consequently, there is a possibility that the expected wage increase will cause more people to choose renting over buying, which will in turn negatively effect the demand for title insurance.

Supply
With an increase in income comes an increase in the demand for property. However, in many areas there is limited inventory available, and thus potential buyers are forced to compete for real estate, particularly in metropolitan areas. Although there has been an increase in new construction in Florida, some argue that these new properties are geared towards more affluent buyers as opposed to those who are only able to afford housing because of increases in income.

Moreover, an increase in demand with limited supply will push housing prices north. Relatively low interest rates, a serious reduction in oil prices, and increased income has boosted consumer confidence, which in turn has lead to some housing markets becoming overvalued. This may wreak havoc on markets that are only just beginning to recover from the 2006 through 2011 collapse. Overpriced homes drastically affect title companies, as fewer buyers are able to afford the exorbitant costs.

Foreclosure
In the first quarter of last year Florida had the highest property foreclosure rates in the nation. However, the general decline in foreclosures towards the end of 2015 is expected to continue into the New Year, which will help to further strengthen the property market.

In general, the market forecast does not appear too hazardous. However the intricacies of the title insurance market are not wholly predictable, and it is thus advisable to seek professional help when trying to ascertain anything title related.